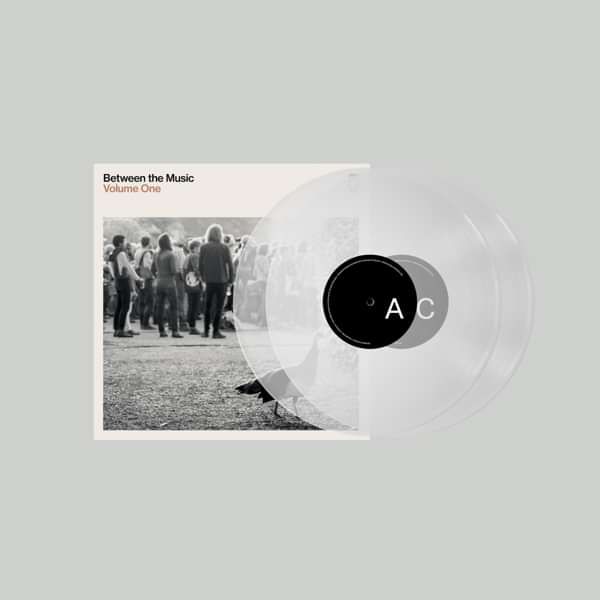 “What was that song playing two songs before Mac DeMarco came on?”

It was in answer to persistent queries like the one above that End of the Road decided to launch the first of what will be an ongoing compilation series: Between the Music.

The festival’s curator, Simon Taffe has distinct memories of going to other events that hadn’t given much thought to the music playing between performers; the repetition of it, the sudden jolt of it. When End of the Road first began, he was determined that his festival would not make the same oversight.